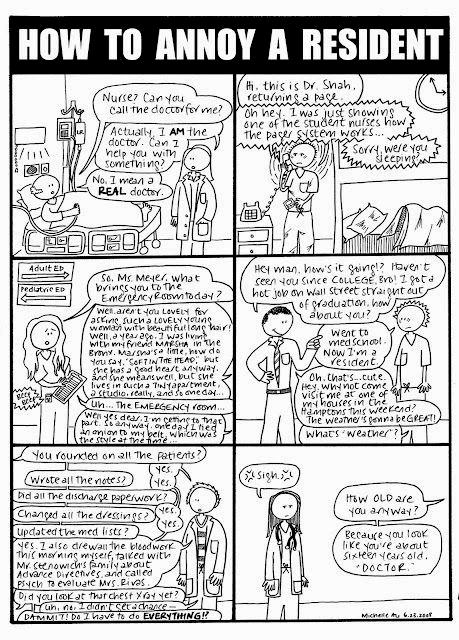 As a chief resident of a primary care residency at a major county hospital in south Florida, I had often heard my attending physicians and mentors talk about legal issues related to medicine. Though well intentioned, they seemed to speak in generalities, never really providing me with real world insight into the issues I needed to understand before signing my first physician employment agreement. The main areas that puzzled me the most were simple to practitioners but overwhelming to me at the time: tort reform, medical malpractice and tail coverage. My goal in this review is to shed light on each of these areas and provide the basic foundation graduating residents need to know before signing a contract as a doctor in a private practice, hospital or other healthcare setting.

Tort refers to any act that results in harm or injury to another person. The legal system requires that individuals who have been harmed and are able to prove harm caused through malpractice or omission should receive full compensation from those responsible, typically in the form of money. This includes payment for medical expenses, pain and suffering loss of current or future income, etc. Tort reform is essentially a movement to limit the liability and payment received for damages. It has deep seated roots in politics with advocates of tort reform wanting to limit liability while those supporting the current system say it is a means to protect and benefit health care institutions while further harming those who have been injured or wronged. Since 2016, many states have imposed limits on tort reform that are important to understand when choosing the state in which you plan to practice medicine. For instance, some states may have $250,000 caps while others may be nearly $2 million. Depending on your sub-specialty risk, patient population and location, this may have a significant impact on your assets. Florida imposed similar caps as well. Since torts vary annually from state to state consider openly discussing your current and future practice plans with an attorney specializing in healthcare law, one that understands your personal needs for asset protection, as well as the hiring organization's needs to limit its liability.

One Should check for the type of asset owned, the name it is owned under, the safe harbors that asset has or does not have, and depending on the overall condition and trajectory of wealth accumulation, physician should periodically consult an asset protection attorney.

Medical malpractice insurance is important to consider any time you are beginning or considering a change in employment, particular based on tort reform status in the state in which you plan to practice medicine. Physicians may choose to pay for medical malpractice insurance which typically starts around $12,000 and goes up depending on specialty and years in medicine, assuming that the longer you have been practicing, the greater probability of suit and the higher your premium. Recent trends in certain specialties have been to go bare, meaning that they don't carry professional malpractice insurance, instead they hedge for it in other ways; like prudent asset protection planning, and carrying excess insurance. This option limits your operational costs but may have much far reaching implications if you are sued.

Finally, the issue of having tail medical malpractice coverage is also important to consider when transitioning employment. Tail malpractice covers physicians for claims made policy after that policy has been terminated. It may be purchased after medical malpractice insurance has been terminated when leaving a position because there is no coverage for a claims filed after a claims-made policy is not renewed or cancelled.  Tail malpractice coverage solves this problem. There are a number of scenarios when this should be considered, such as when transitioning from a private practice setting to a hospital group or vice versa or even when retiring, particularly if the physician was practicing in a highly litigious specialty such as surgery. It is important to weigh the cost of the tail coverage to the probability of having litigation, something you should consider is discussing this with a healthcare litigation attorney.

So why does all of this matter? Ultimately you will get through the exhaustion of residency, through the ups and downs of fellowship and eventually even pay off your medical school loans. In the end you will want to protect everything you have worked so hard to accumulate.  Developing a thorough understanding of the lay of the ever-changing healthcare landscape, your vulnerabilities and strengths from the beginning will ensure a stable and hopefully more successful retirement for you. 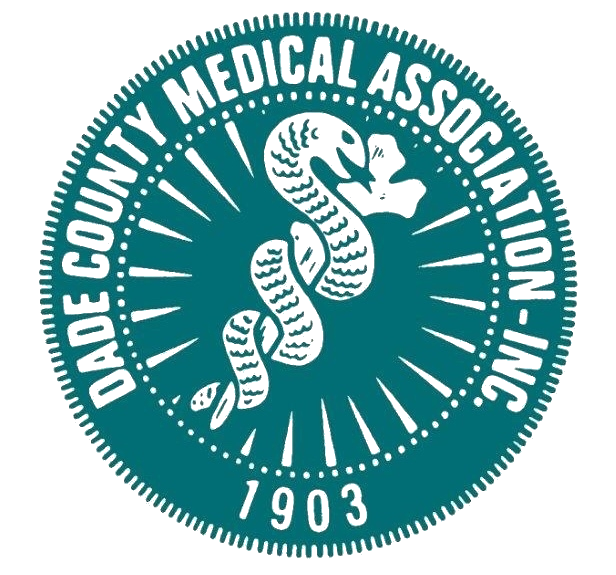